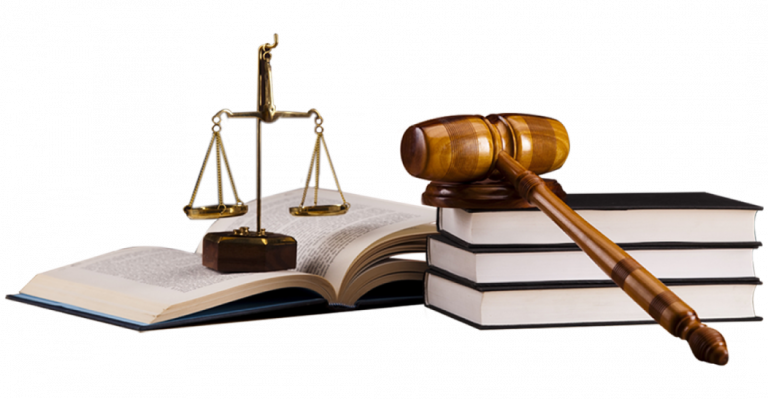 When disagreements arise and tempers flair, a bar fight or other physical confrontation can quickly give rise to assault charges. Depending on the circumstances, you could be charged with a misdemeanor or felony offense — both of which are serious criminal charges. Ramsay & Ramsay, PC, located in West Chester, will give you the strong defense you need.

In Pennsylvania, assault takes two forms: simple assault and aggravated assault. To be convicted of simple assault, the prosecution must prove you:

Aggravated assault is harder to prove. It must be shown you:

Police reports often do not contain the full story. That is why the firm’s attorneys leave no stone unturned. They thoroughly examine the circumstances leading up to your arrest.

Were you defending yourself? Were you threatened or provoked? Were you engaged in mutual combat? Was the injury due to accident? Did you lack the required intent to harm? Was the alleged victim actually injured?

Once all of the facts are known, they begin building your defense. Tom Ramsay is a former Deputy District Attorney. He knows — firsthand — what the prosecution must do to prove its case, and he knows what it takes to pose a successful defense. No matter how serious your charges or how bad the situation seems, Ramsay & Ramsay, PC, will fight for you.

If you’re facing assault charges, you’re facing the possibility of jail. Make sure you get the best defense possible. Call Ramsay & Ramsay, PC, at 610-235-4000 or contact the firm online to schedule a consultation.

Driving Under the Influence

The consequences of a drunk driving conviction are serious and long reaching. In addition to the possibility of jail time and large fines, you may lose your driver’s license, your insurance premiums will increase and you will have a permanent criminal record. The best way to protect your rights is to work with experienced criminal defense attorneys. Located in West Chester, the attorneys of Ramsay & Ramsay, PC, provide skilled, effective defense against DUI/DWI charges.
LEARN MORE

BEST SOLUTION TO YOUR LEGAL ISSUE

A FIRM APART FROM THE REST